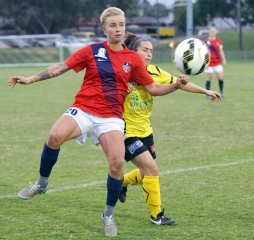 Hey Dashers,
I just wanted to check in and say how proud I am of you guys for showing what our clubs really about. Passion, commitment, and character is what made me fall in love with my Alamein family and although I'm half a world away I'm with you guys every step of the way. Seeing you guys fight for all the success you've achieved through the ups and downs that we face throughout any season has kept me determined and hungrier than ever to return home to my Aussie family. Stay focused and finish out this season strong... Now is the time when heart shows the most! #choochoo

Mae and Holly Make the Next Cut - School Sport Victoria U12 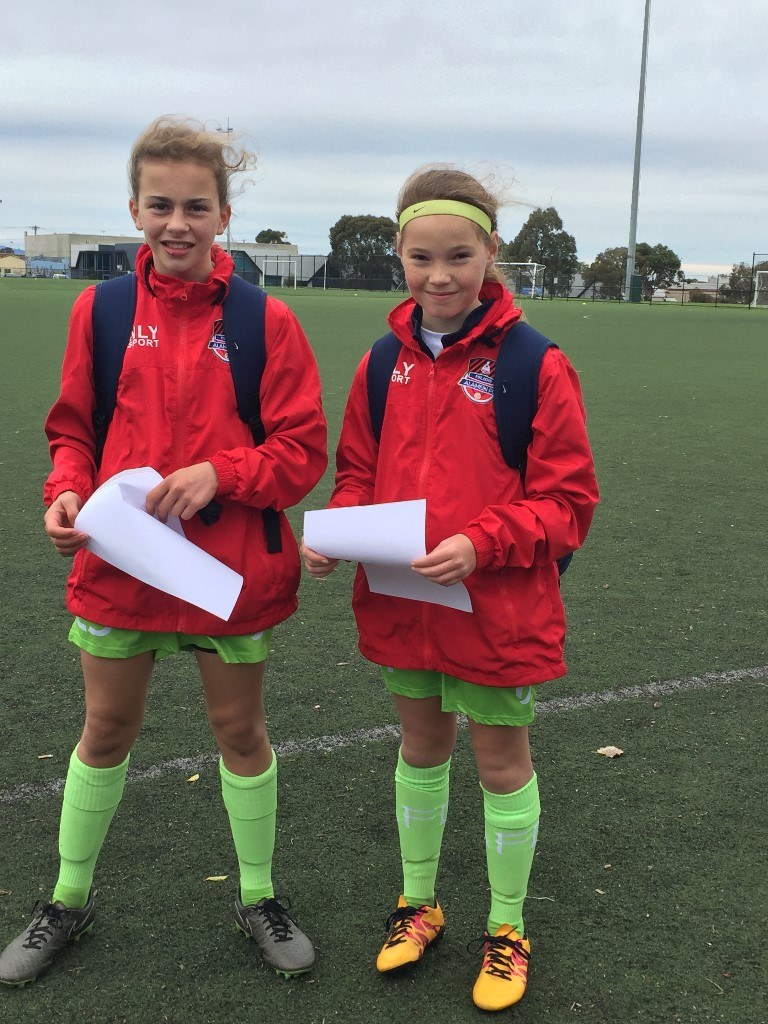 Congratulations to AFC U13 players Mae and Holly on making the next cut of the School Sport Victoria U12 girls State trials!
The team Vic squad will compete in the School Sport Australia Championships in Perth in August.
The girls have been through some challenging and highly contested trials these past few weeks, and are now down to the last 25 players.
Best wishes to Mae and Holly for their next trial on 20th June! 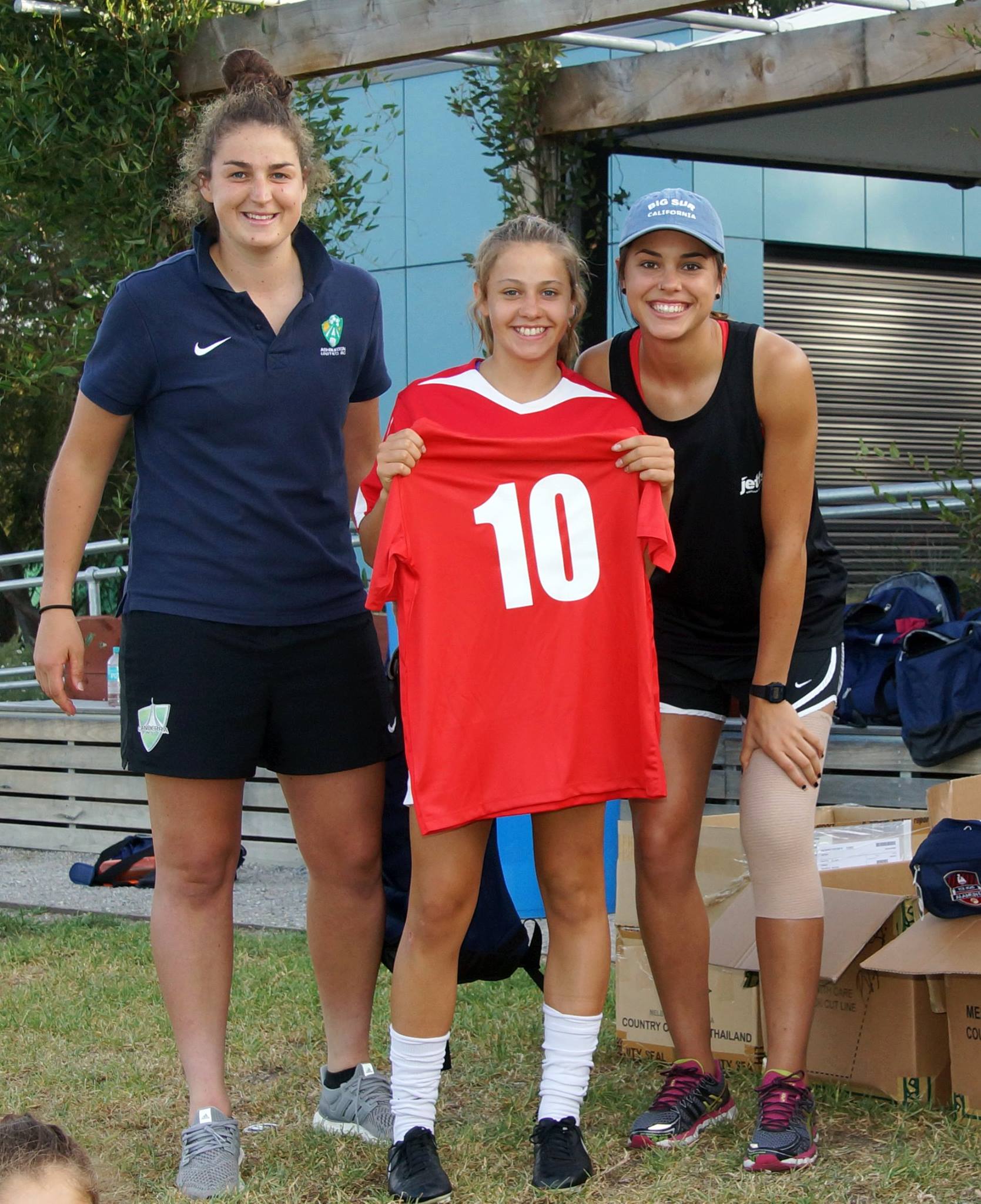 Age: 14
Squad: U15s
Favourite sports team: Matildas
Favourite soccer player: Cristiano Ronaldo, he is an extraordinary athlete and an amazing player. He is extremely talented and continues to work hard, he constantly pushes the limits of soccer everywhere, which is the goal for many soccer players.
Highlight of season so far: My highlight of the season was our win against Calder United in round 8 of the season. They were above us on the ladder but that day our team played well and won 1-0. Apart from that, my highlights of the season are the efforts our team puts in together at certain games, when we play well and fight hard.
Goals and expectations for the rest of the season: For this season of course I’d love to win the league and to fulfil this we need to continue to perform as a united team. I hope to maintain our spot in finals and then dominate our last few games to come out league champions.
Pre-game ritual: Before a game, in the change rooms I like to get hyped up with the team, listening to music.
Favourite pre-game pump up song: Pump it by The Black Eyed Peas 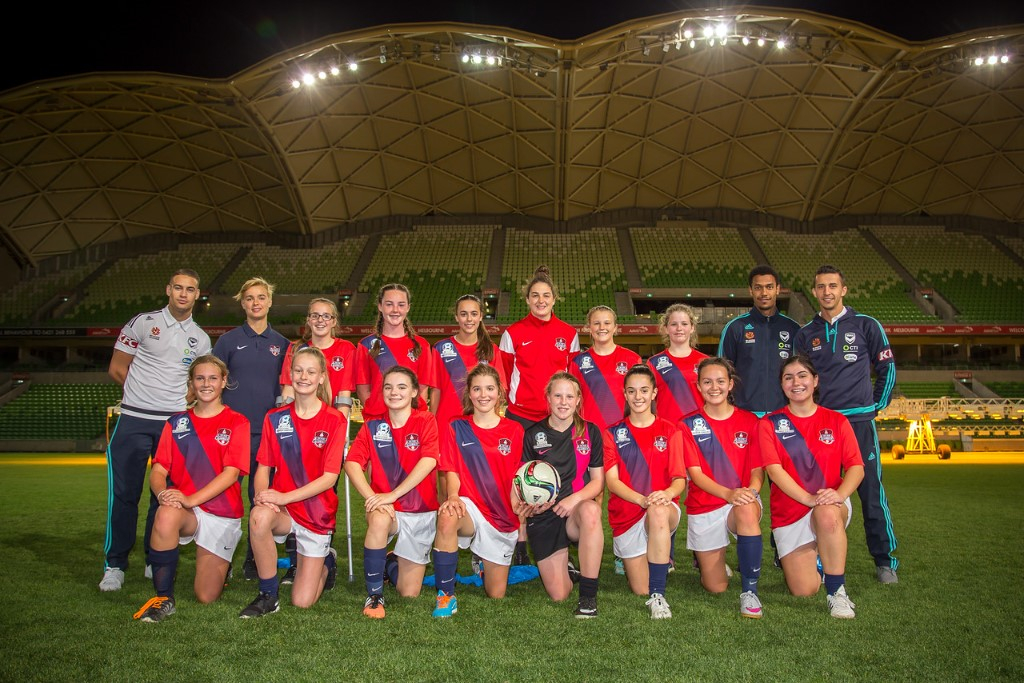 Thanks to a generous contribution at a Melbourne Victory FC charity event from sponsor Barry Plant, the opportunity was given for our very own U15 girls to train on AAMI park under lights with 3 victory players and Kevin Muscat himself. MVFC first team stars Jai Ingham, Rashid Mahazi and Daniel Georgevski had a blast kicking the ball with the girls but it was our Alamein ‘Dashers’ that took the boys through their paces. A few too many nutmegs later (our way of course) the girls had shown off enough and joined the boys and Kevin for some food and a Q&A with the championship winning coach. Overall the experience was once in a lifetime for the girls and provided some valuable inspiration for the remainder of the season. A big thanks to Barry Plant for making this possible and to Melbourne Victory for allowing the girls a taste of playing on Melbourne’s home of Football, hopefully preparing them for the big futures I know they’ve all got ahead of them.
-Coach Melissa Maizels 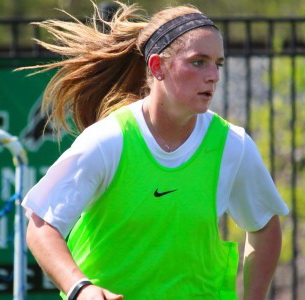 Welcome Kelsey Hodges! Kelsey played with North Texas University from 2010-13 and had been looking for her next playing opportunity after returning from a season playing in Sweden. The American was contacted by senior head coach, Sinisa, who gave her a golden opportunity to join the Alamein FC senior squad.

A big welcome to new goal keeper coach, Lou Petrou who has come to teach our keepers what it takes to keep at the highest level. Having experience with Parma, Empoli, AC Milan and Inter Milan, Petrou brings a vast amount of knowledge and expertise to the Alamein goal keepers.

Football Federation Victoria (FFV) would like to announce that PlayStation 4 National Premier Leagues Women's club Alamein FC is the new playing name for the club previously referred to as ‘Melbourne United’.

The Club applied for a PS4 NPLW licence with 21 other Applicants in June last year. The Club was established by Ashburton United, one of FFV’s largest community clubs with a successful history in women and girls’ football, to apply for one of eight inaugural PS4 NPLW licences.

‘Melbourne United’ was one of three playing names proposed in the Club’s licence application.

The Club was successful in its application and was granted a three year licence to participate in the PlayStation 4 National Premier Leagues Women’s competition commencing this year.

The name change has come at the request of FFV due to the broad geographic region to which ‘Melbourne United’ refers.

Alamein FC President Alan Cubbon said “The name Melbourne United was intended to describe and support the inclusiveness and broad appeal of the centrally based Ashburton led entry into the PS4 NPLW.

"Alamein FC demonstrates an entirely different approach to the name whereby we have tried to acknowledge the club’s heritage and the community that has supported its growth.

"The club has adopted the name of the train line that runs through its heartland and ends in the area around Ashburton that was settled by returned servicemen after WWII adjacent to the club’s future home at Warner Reserve."

FFV would like to thank the Board of Alamein FC for their cooperation in working with it to resolve this issue and in determining the new club name, Alamein FC.
“The Board and staff of Alamein FC have worked closely with FFV to resolve this matter," FFV CEO Peter Gome said. "I would like to thank them for their professional and cooperative approach in this regard."
FFV will support Alamein FC in their work re-branding the Club to reflect the name change so that they will be ready well ahead of kick-off in the inaugural PS4 NPLW season in March.

Alamein FC has one position left in its U13 squad . We are seeking a Goalkeeper born in 2003 to fill this position. Please direct expressions of interest to Angelo Koutos, Technical Director on 0422 841 525.

We're looking for two homestays in 2016!

We have two very talented American soccer players coming to play for Melbourne United in 2016 and they need some accommodation. We require one homestay for 6 weeks, and another for the entire season.
If you are able and willing to host a player, please contact us via email for more information - CLICK HERE 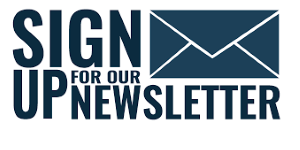